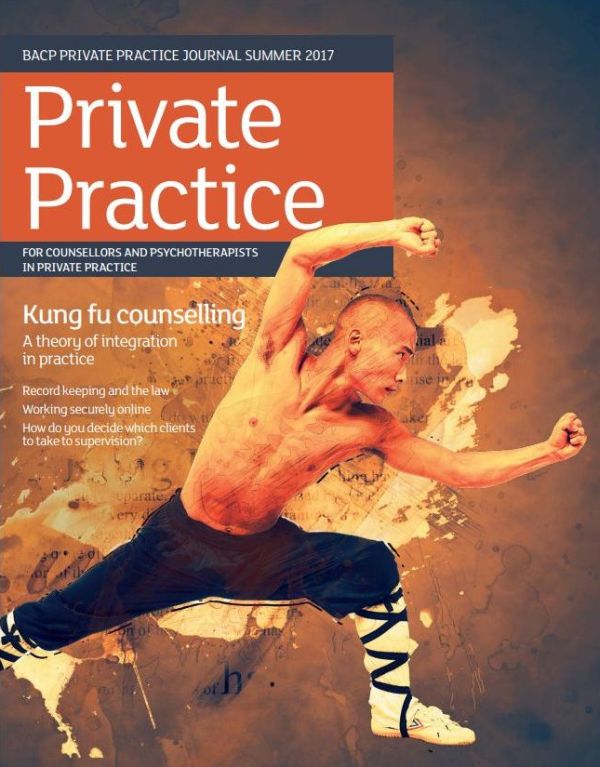 In his review of In Pursuit of Memory: the fight against Alzheimer’s, by Joseph Jebelli, published in The Observer, Robert McCrum writes: ‘Alzheimer’s has become a new plague, threatening the world’s population with a global strike rate of one every four seconds. In the UK, there are now more people with the disease than live in the city of Liverpool. Six million inhabitants of the EU and four million Americans have it, figures that are projected to double by 2030.’1

These statistics are sobering; so bad is the outlook that the World Health Organisation has declared dementia a global health priority. With an ageing world population, Alzheimer’s is set to overtake cancer as the second leading cause of death after heart disease. It is over 100 years since German doctor Professor Alois Alzheimer identified the most virulent strain of dementia in 1906 and, despite advances in neuroscience, the biology of the ageing brain remains an enigma.

In a recent press release, Nancy Rowland, Deputy Chief Executive, BACP, states: ‘Despite increased focus on mental wellbeing, older people continue to be the forgotten generation of mental health.’2 This is one of the reasons why BACP has made the mental health of older people a strategic priority.3 There are 850,000 people with dementia in the UK, with numbers set to rise to over one million by 2025.4 With one in six people over the age of 80 with dementia, it is clear that the demand for therapeutic services to support those coming to terms with the diagnosis and living with the disease is going to increase. Then there is the enormous emotional and psychological impact on the loved ones, families and carers of those affected to consider.

Trudi Dargan, a writer and integrative counsellor in private practice, describes the devastating impact of Alzheimer’s in a moving personal account of her mum’s diagnosis. ‘Once in its jaws,’ she writes, ‘this unforgiving disease of the brain, slowly but surely, eats away at the person who “is”, leaving only remnants in its wake.’ Trudi worries that her parents may be too proud to accept support from professional care providers, and it is the stigma for older people that is still attached to mental ill health that will perhaps most require challenging in the years ahead, if the ‘forgotten generation’ are to receive the support they need.

For all the headlines promising ‘a cure for Alzheimer’s’, the reality sadly is less optimistic. From 2000 to 2012, it is estimated that about 99 per cent of all newly developed ‘dementia drugs’ failed to pass their clinical trials.1 Research into factors most likely to help us to stay mentally healthy in older age consistently promote the importance of healthy living and engaging in stimulating activities. A large-scale investigation, led by the University of Exeter,5 finds that stimulating the brain by taking on leadership roles or staying on in education helps make people more resilient to changes resulting from age or illness. That a diagnosis of Alzheimer’s, as the disease is currently scientifically understood, would seem more a lottery than a result of environmental factors, however, is indicated by its roll call of famous sufferers: Margaret Thatcher, Ronald Reagan, Terry Pratchett and Iris Murdoch, to name a few.

One of the cruellest aspects of dementia is the way in which, by eating away at memory, the individual affected is systematically stripped of their personality, emotional intelligence, family relations and community. How ageing and all that comes with it affects identity in later life, is one of a range of topics that will be explored at this year’s BACP Private Practice annual conference, Identity: Can you tell me who I am?, on Saturday 23 September. Booking is now open. For those unable to make the conference in person, there will be an opportunity to participate by joining the event live online.

The researchers at the University of Exeter mentioned above use the term ‘cognitive reserve’ to describe a ‘buffer’ in the brain resulting from stimulating activity that challenges it to use different strategies that exercise a variety of neural networks. Continuing this theme, in our cover story, Paul Nicholson argues that professional competence in therapy practitioners is, in part, a product of the amount of continued effort, reflection and dedicated practice they have undertaken.

In case you’re wondering why a kung fu practitioner graces the cover of this issue, it is because Paul, a counsellor and long-time student of the martial arts, thinks the term kung fu (which translates to mean ‘time spent at skilful or hard training’) offers an appropriate metaphor from which to consider both the learning journey we all undertake in developing our practice, and how we view expertise in our skills. The idea is that through consistent and dedicated practice, one can develop a fluency or intuitive expertise in a chosen activity.

I agree with Paul’s conclusion that ‘expert action comes from working hard enough and long enough to be able to respond without conscious thought – yet still do the right thing, in the right way, at the right time’. For me, this effective ‘use of self’ lies at the heart of my practice as a therapist. I would love to hear others’ thoughts on this, or any of the issues covered within these pages. Please write to me at the email address above.