Our Vice President Julia Samuel, author of Grief Works, is a psychotherapist specialising in grief and supporting bereaved families. She has 30 years’ experience within the profession and is a senior accredited BACP counsellor and a UKCP-registered psychotherapist. Here she shares her perspective on SCoPEd.

“I think SCoPEd works for both the public – including existing clients and future clients – and it also works for the profession.

Whatever people’s level of distress is - whether they’re stuck and they want to talk things through or they have major psychological issues - they’re not interested in training or hierarchies.  They’re interested in knowing what it is they’re going to get and having a clarity and coherence about that.

The first thing anyone needs to do with a client is build trust. If we are externally naming ourselves and representing ourselves in a coherent and trustworthy way, then that’s an incredibly good first step to having a trustworthy relationship with our clients.

From the counsellors’ perspective, I think we will be much more legitimate in all the different areas of work for the same reason. It’s all about that trustworthy relationship again. But I think this will also bring lucidity for each other and among each other which is something we really need.

Not a hierarchical position

I don’t see that we are denigrating what we already have by trying to have a clear understanding of what the words counsellor or psychotherapist are. It also acknowledges that these roles sit side by side. This is not a hierarchical position. This is not saying that one is better than another. It’s reaffirming that they are both necessary and they both have a role to play. One doesn’t knock the other out. We need both. Clients need both. 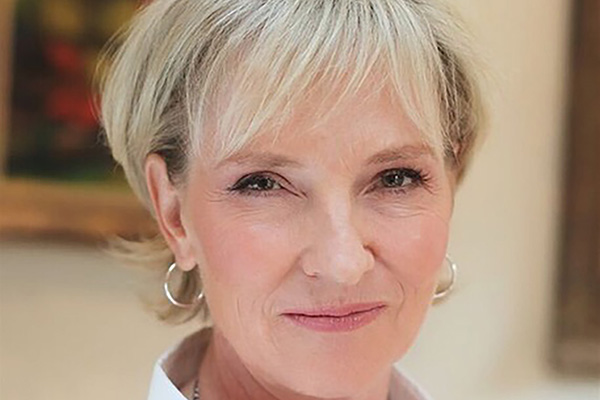 One of the main things, in my view, is that SCoPEd will help offer further protection for the public from people who haven’t had the right training; those people who’ve done a week’s course and call themselves a counsellor. As far as I can see these people may be able to form relationships, but they wouldn’t have the requisite checks and balances and understanding that would make them licensable. This is something we really need to address.

Fundamentally, the positives totally override the negatives. I think it’s important for BACP members to recognise therapeutically and psychologically that the process of change is always painful. It is always combative and difficult.  But if it feels bad and difficult, it doesn’t mean it is bad and wrong. SCoPEd works best through this collaborative process, it’s different iterations, which come as a result of the input from its members.

In a profession that is about understanding, empathy and getting inside the frame of somebody else, whichever modality you work from, we have to work collaboratively. I think that’s especially important in a world where there is so much conflict, and so many people shouting ‘I’m better than you’. We have to be able to work with the other people who are in the same field as us and build bridges of relationships so we can serve our population better. I am not alone in finding the general backdrop to my daily life from media on all platforms this sense of splitting, blame and attack. We need to do the absolute opposite of that. We should allow difference; allow people to be the therapists they are, but also allow them to work alongside each other.

One of the difficulties is that the people who disagree tend to voice their opinions the loudest because they are angry. As they should, and as they must.  But those who agree tend not to speak. They just go along with it. People need to use their voice, not silently, but actively. I’d encourage those who are behind SCoPEd to voice their support, just as I have done here.” 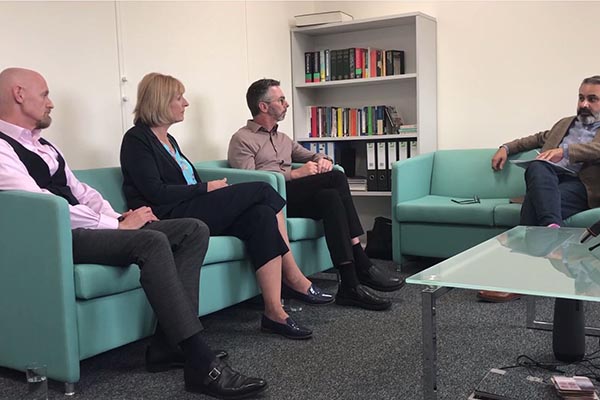 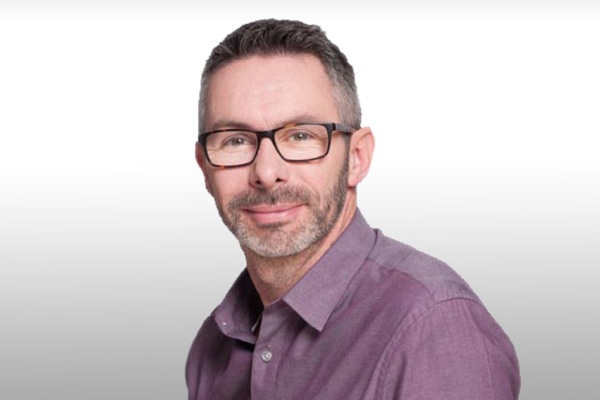 A view from the Chair 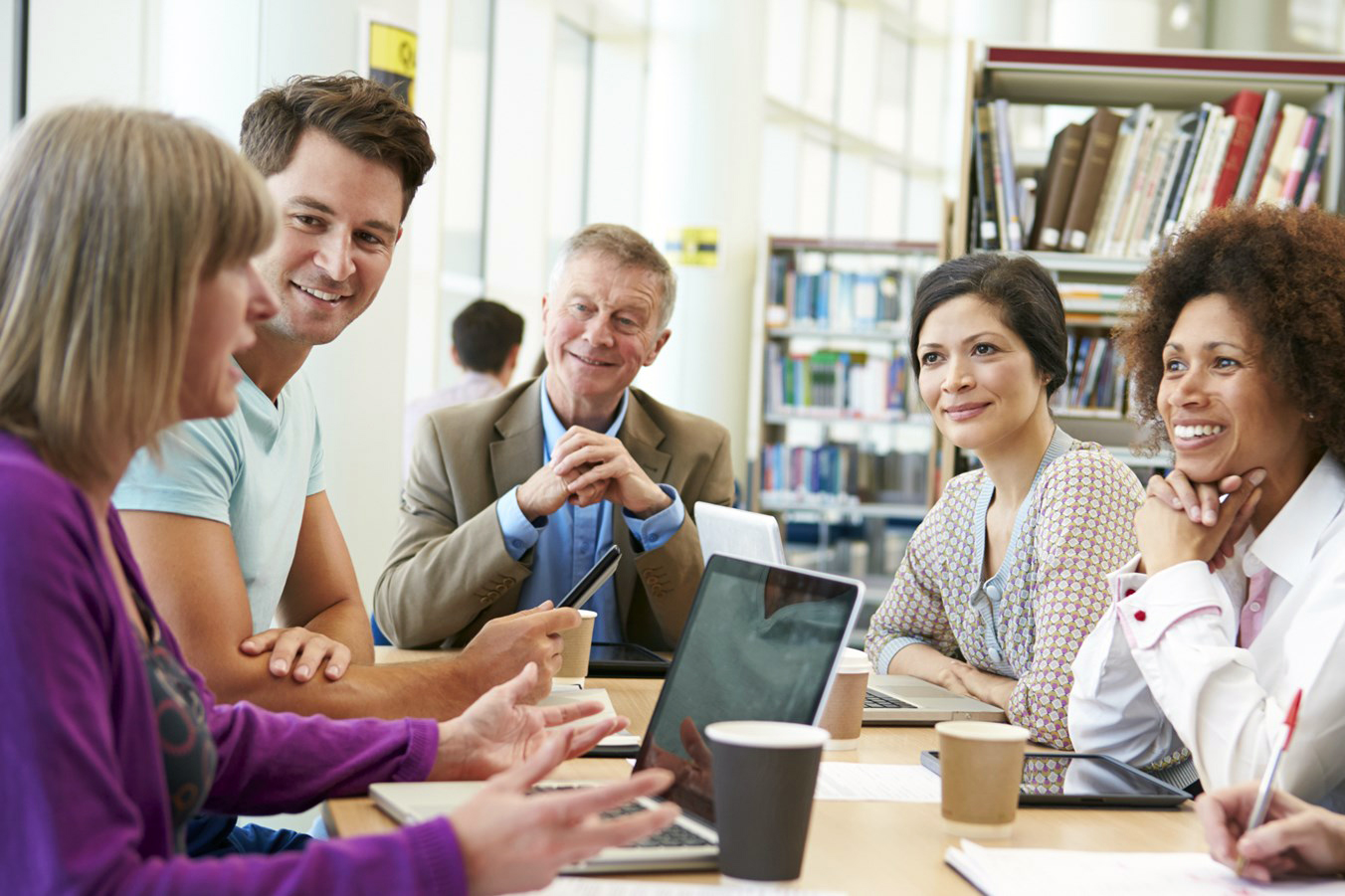 SCoPEd: Aiming to promote the value of therapy and create more opportunities for members