The Duke and Duchess of Cambridge have highlighted the impact that coronavirus and the lockdown is having on the population’s mental health.

They spoke about how “pressure, stress and isolation” had been building up for many people.

In the BBC interview, they said it was important to look after your mental health and that people needed to know where to access support if they were struggling.

Prince William said: "If we are going to go forward with more time spent in lockdown, then there is going to be an ever-increasing need for people to look after their mental health and take it seriously and also know where to go to get the support they might need."

He added: “It's important that other people aren't forgotten and those who do need help, and do need support, and haven't necessarily ever had to think about their mental well-being, start to do that in this weird climate we're in."

Catherine said it was important to look after mental well-being, as well as physical well-being.

“We mustn't forget our mental well-being as well and making sure you're reaching out to those people around you that you have access to - even if it's over the phone or online to really make sure you have those conversations," she said.

They also spoke about the mental health impact the pandemic was having on NHS staff.

Prince William said it was understandable that staff were anxious.

He added: "We're not superhuman, any of us. So to be able to manage those emotions and that feeling is going to take some time after all this is over as well."

He also spoke about his own personal worry when his father, Prince Charles, was diagnosed with the virus.

“I have to admit at first I was quite concerned, he fits the profile of somebody, at the age he's at, which is, you know, fairly risky, and so I was a little bit worried.”

He added: “Speaking to him made me feel more reassured that he was OK, but again at that age you do worry a bit more.”

The royal couple were talking about the mental health impact of coronavirus to encourage people to talk to each other using technology and to use online tools such as the NHS Every Mind Matters portal.

To find a counsellor or psychotherapist who can help you visit our Therapist Directory.

Photo credit: This Can Happen 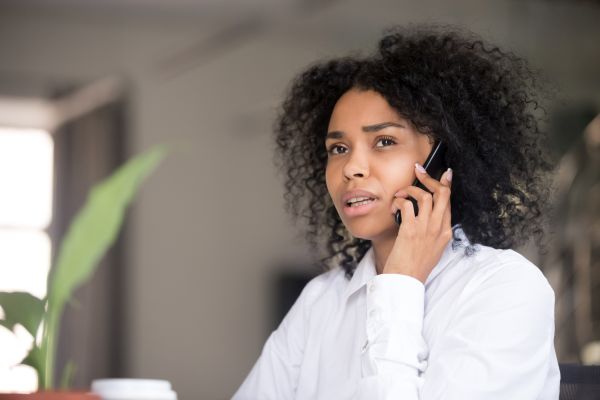 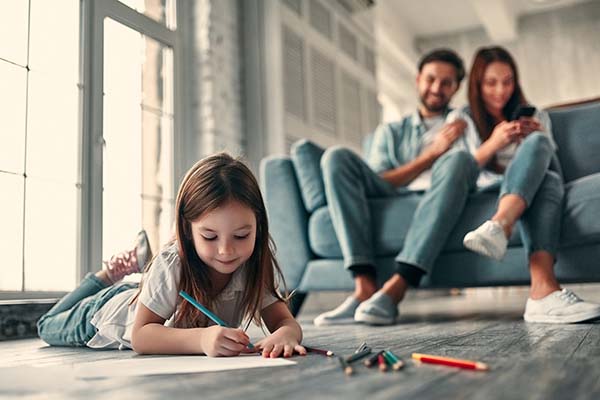 How to maintain happy family relationships in difficult circumstances 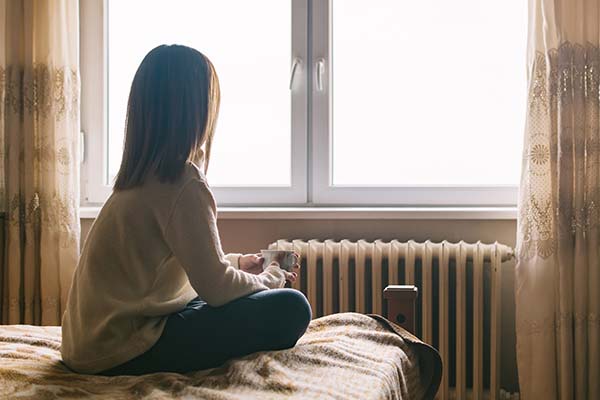 Anxiety and coronavirus: Tips and strategies to help you cope

Our members share their ideas for what can help