SCoPEd is being developed as a ground-breaking shared framework that maps existing core competences and practice standards for counsellors and psychotherapists working with adults. It has been developed in collaboration by seven professional bodies across counselling and psychotherapy, including BACP.

It would be an enabling framework, presenting clear pathways for development opportunities for all trainees and qualified counsellors and psychotherapists at all stages of their professional journey, without having to retrain.

We’re currently working with our SCoPEd partners on the final iteration of the draft framework, which we anticipate will be ready to share with you by the end of 2021.

In the latest draft iteration (July 2020), core training and counsellors and psychotherapists’ skills and knowledge has been mapped across five themes:

Based on an individual’s competences in these areas and practice standards, they would be represented in the framework in either column A, B or C. Therapists would still be able to deliver services based on competences from other columns as long as they have the training, skills and knowledge to ethically deliver them. The framework does not include specialisms. As is the case today, members are obliged to work within their limits of competence according to the BACP Ethical Framework and SCoPEd does not change this.

It’s important to remember SCoPEd wouldn’t stop you doing anything you are today – it would open up the door to new opportunities.

Changes to the SCoPEd framework

The partnership listens to, reads and considers all submissions made to the SCoPEd framework, but can only consider making changes to the draft framework where the evidence submitted meets the criteria*.

The SCoPEd member questionnaire in summer 2020 generated 8,000 responses and 24,000 comments from BACP, British Psychoanalytic Council (BPC) and United Kingdom Council for Psychotherapy (UKCP) members. That’s valuable feedback, and all 24,000 comments have been read and collated. Where evidence supports changes or additions these will be considered by the Technical Group (TG) and any final changes will be decided by the Expert Reference Group (ERG).

As a result of your feedback, the SCoPEd partners have already made changes to the draft SCoPEd framework, for example, we have:

The SCoPEd partners are continuing to review and assess the evidence submitted after the publication of the last iteration of the framework, and where appropriate make further changes.

The best way for members to contribute if you identify key relevant evidence that meets the criteria*, which you think has not been included and that could inform the ongoing development of the SCoPEd framework, is to submit details of the evidence source via email to scoped@bacp.co.uk.

*In order for evidence to be considered within the scope of this project it must be referenced in or drawn from the published competences and standards of partner organisations or other, relevant generic counselling and psychotherapy competences, for example from UCL or other competence frameworks, QAA benchmark statements, qualifications learning outcomes, ethical standards, National Occupational Standards and European standards.

The original SCoPEd partners (BACP, BPC and UKCP) systematically and comprehensively looked at existing standards, competences and practice standards associated with current training, membership and progression routes as sources of evidence to develop the first two iterations of the draft framework.

Published standards and competences from other professional bodies, standards setting bodies, professional qualifications and relevant published competence frameworks were analysed and included where appropriate during the literature research stage. A full list of sources can be found in:

Further evidence consulted for the second iteration listed in Appendix iv of:

The final iteration of the shared SCoPEd framework is expected to be agreed by the end of 2021 and it will then be up to individual bodies, including BACP, to decide whether and how to adopt it. The decision as to whether BACP will choose to adopt the framework will be made by BACP’s Board.

Read more about our next steps 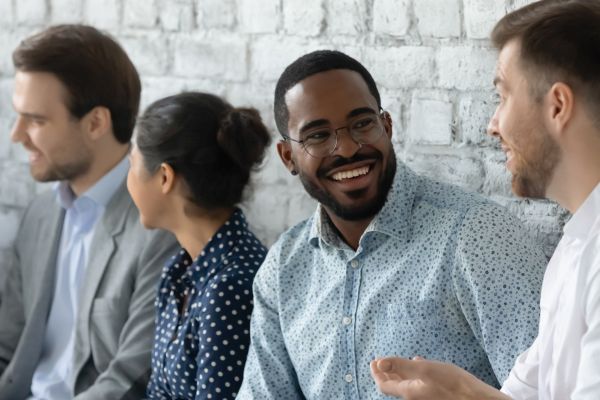 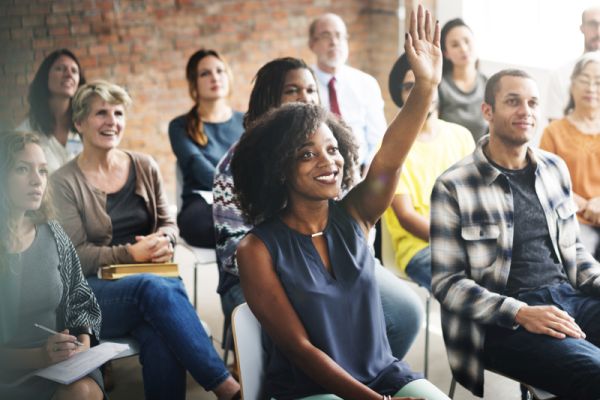 Where would I be represented in the SCoPEd framework?

All registered, accredited or senior accredited BACP members would be represented in the framework 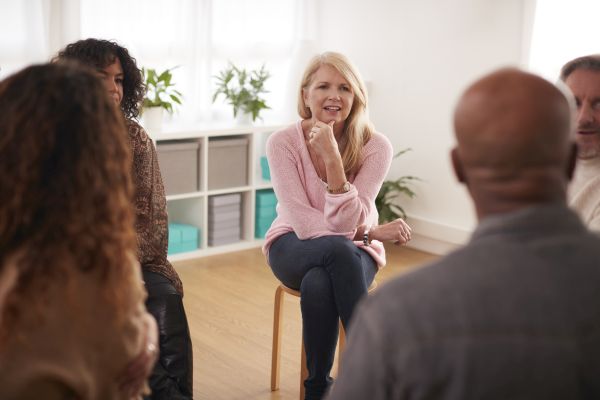 The draft SCoPEd framework has been developed using an evidence-based process. The contents remain the property of the British Association for Counselling and Psychotherapy (BACP), the British Psychoanalytic Council (BPC) and the United Kingdom Council for Psychotherapy (UKCP) as part of the SCoPEd collaboration. The intended use of the framework is to inform the development of course content, curricula and practice standards, and the contents of the draft SCoPEd framework may not be altered in any way.

These materials are subject to copyright of the British Association for Counselling and Psychotherapy (BACP), the British Psychoanalytic Council (BPC) and the United Kingdom Council for Psychotherapy (UKCP) as part of the SCoPEd collaboration © 14.11.2018. All rights reserved.